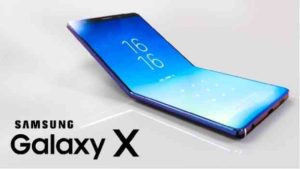 It is expected that at the beginning of next year 2019 the first folding mobile phones will reach the market . Manufacturers such as Samsung , Motorola , LG and Lenovo to put for this new format of product that will offer a large plant that folded will occupy very little space in your pocket. 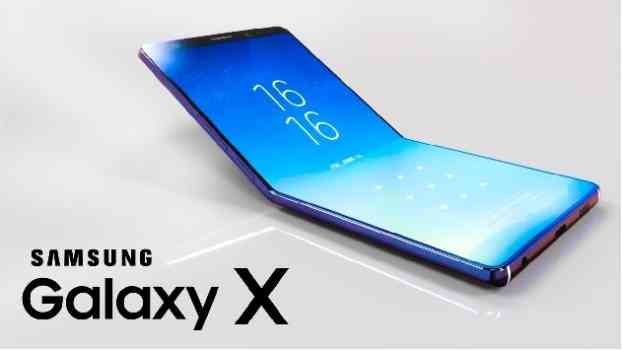 Who seems to be closest to launching the first folding mobile to the market is Samsung , whose prototype is expected to see during its next SDC 2018 in November , in less than a month. And now we know important details about its development. 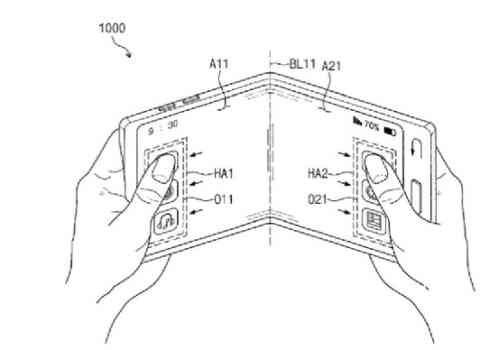 It seems that Samsung does not want to risk the software and create at your own risk your own version of Android for your folding device, which is working with Google to develop that version.

Google would be designing the Android version adapted to folding screens , whose interface would adapt to the final design of the new Samsung device.

Samsung would have two prototypes in development , one that opens horizontally, like a book, and another that opens vertically, like a mobile shell type. According to sources, the Korean manufacturer would choose the vertical design , since it allows the user to use the device with only one hand.

According to rumors, the Samsung folding device would have a 7.6-inch OLED main folding screen that would be completely hidden when it was folded. It would also carry a second screen on the outside of 4.6 inches. When folded it would be a small 4.6 inch mobile and unfolded would be a 7.3 inch tablet .

Surely Google and Samsung mark the way to the rest of manufacturers with the design and interface of this folding device, since application developers will have to adapt their applications to the Android folding interface.