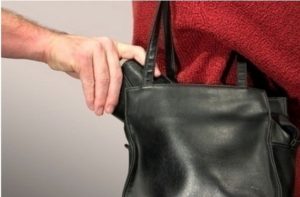 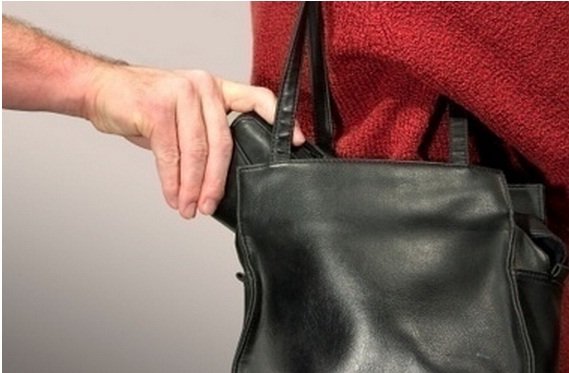 Ate the owner of cellular telephone operator said about it is stolen or lost, the operator ID of the phone buried in the “black list”. Reconnect to the network when the device will fail.

The base will be created with the participation of the four operators – AT & T, Sprint, T-Mobile and Verizon. Within six months they should start their own databases, which are then combined into a single database.Expected to join the project and regional operators. 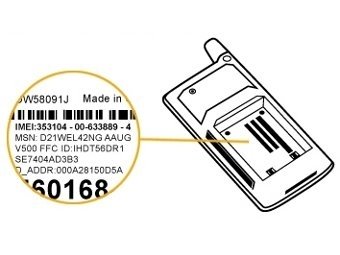 Sprint and Verizon, who are working in standard CDMA, tracking devices already on the numbers of ESN (Electronic Serial Number). At AT & T and T-Mobile, which have GSM and use sim cards, such services are not.

In parallel, operators will seek the introduction of criminal liability in the United States to change the ID phone, said the Associated Press referring to Sen. Charles Schumer (Charles Schumer).

The purpose of the database – reducing the number of thefts of mobile phones. In New York, from January to October 2011 there were 26,000 thefts of electronic devices, and in 81 percent of cases were stolen phones. In the U.S. capital Washington, DC, from 2007 to 2011 the number of phone thefts more than doubled.