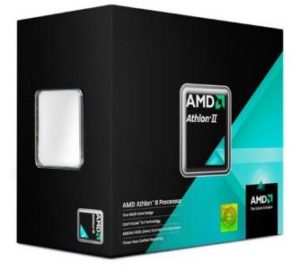 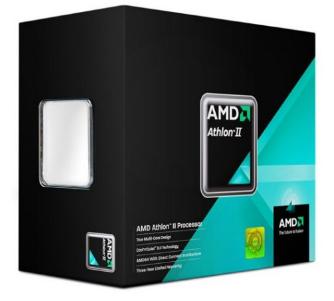 This week we have had a presentation of little importance. Not because they are good products, but because ultimately the war is being fought on other fronts. We talked about a couple of new models of AMD Athlon II .

They have launched the Athlon II X4 641 and Athlon II X4 638 , two models are virtually identical to each other. Both use the socket FM1 and, indeed, are the same price of $ 81, although they vary significantly in a couple of features. These are:

As you can see are almost identical, and most curious of all is that they have the same starting price.Both follow a manufacturing process of 32 nm and not have GPU integrated . In other words, they are like certain models AMD Fusion but without the graphics.

Indeed, taking the Fusion range market with prices as attractive admit that I miss him a sense of family as the Athlon. Would not surprise me in the near future disappear from the catalog of processors of AMD .

AMD, ARM and Others Seek a “New Architecture”

The Slowest Computer that Starts Linux in Four Hours!