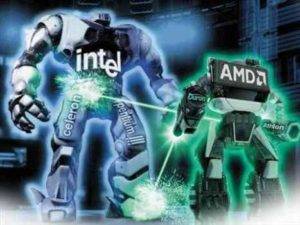 In today’s interview with head of AMD in New Zealand, Brian Slattery, said the company is actively developing a competitor platform against ultrabukam from Intel. The Plan is Workable at the beginning of the year. 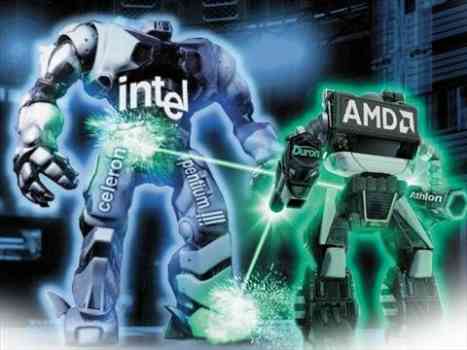 Ultrabook -A class of mobile devices, developed by Intel. It has distinctive features – A very thin metal body, SSD-drive instead of a hard drive, full-length the battery and, of course, a processor brand Intel. Today it is the members of the family Sandy Bridge. Most likely, according to journalists portal Slashgear, showing an ultra-thin platform from AMD will be held early next month in Las Vegas, USA. The venue will be the presentation of the annual International Consumer Electronics Show Consumer Electronic Show 2012 (CES).

Mr. Slattery noted that the development platform is already at an advanced stage, but nothing is said about the processor, which will become part of it. Experts believe that this will be proven Series CPU AMD Fusion. Processors AMD Fusion – A hybrid “silicon heart” that combine multiple cores with a fairly powerful integrated graphics. The last is fully capable to give a head start some of the analogues, installed on laptops.

Platform specification while kept in the strictest confidence. Analysts believe that Intel’s should be on guard, because, according to tradition, many developing AMD are cheaper but have the same high functionality. Probably ultrabuki on AMD platform will be much cheaper models with electronics from Intel.

Recall that the classical ultrabuki, conceived as Intel, have cost up to $ 1,000, to compete with the Apple MacBook Air. However, while it is not possible due to the high cost of central processors Sandy Bridge. According to information from ASUS and Acer, ultrabuki no demand among consumers because of high costs. AMD would offer in terms of price – we will know very soon. We also add that while none of the manufacturers of mobile electronics do not wish to use it in their platform Ultrabook.