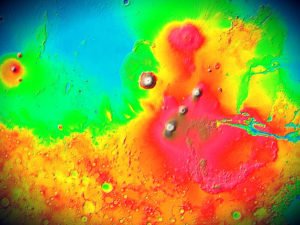 You are planning a trip around the city, region or the whole country, want to consider the beautiful places of the world or just want to walk down the street in a strange city – today all this allows for a well-known service Google Maps .

Free map service from Google will allow each person who has the computer, smartphone or tablet, travel the world, not looking up from his easy chair.

I think every one of you at least once attended the service.But how much do you know about Google Maps? What technologies are used to create them, how much of the footage is or what is behind the dark areas?

If you want to know about Google Maps a little more, Revoseek.com happy to expand your knowledge of this useful service.

1. What is the volume occupied by the data on GoogleMaps ? 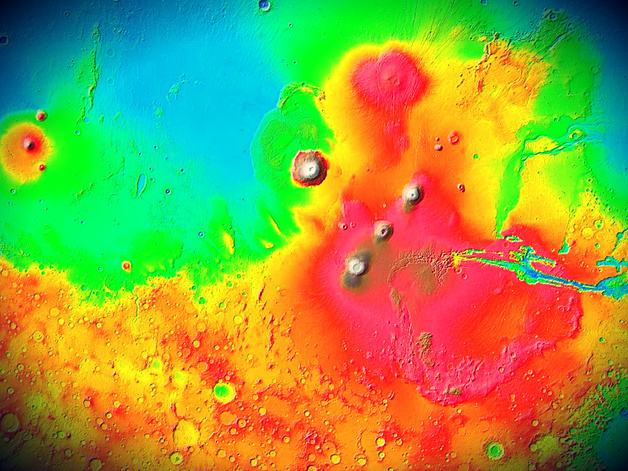 Google Maps satellite display, schematic, street and sky layers. This takes into account even the terrain and displayed pictures of the users Google. Thus still available to view detailed maps of the Moon and Mars. How much do you think “weighs” all this information? Google Maps is more than 20 petabytes of data, equivalent to 21 trillion gigabytes, or about 20,500 terabytes.

Depending on data availability, aerial photographs and satellite images, all images are updated every two weeks.Street View updated much more slowly, but for good reason: the huge distances, depending on the weather or trudnodosyagaemye place. For example, Google Street View only this year was launched to see in Ukraine, in time for the start of Euro 2012.

According to a Google, mainly users report “unpleasant” moment imprinted on the cards. Often this content is in the Google Street View. Moderators promptly respond to user applications, check the fact of undesirable content and, if necessary, remove it. How you can help Google get rid of these pictures by clicking the “Report a problem” and to indicate that you do not like it.

4. Why in the Google Street View uses blur faces?

Google uses a technology that automatically detects people’s faces clean-cut, non road signs and even some of the signs and make them blurry. This is necessary to protect the privacy of people’s rights and copyright. Each person may apply to Google and want to hide his face, if it is not done Google.

5. Why are some areas in Google Maps are hidden?

Pictures from space come to Google from different satellites, not one. Therefore, the owners of satellites are free to choose which sites to show, and what – to hide. This often interested governments of various countries.Characteristically, the secret Area 51 is open for public viewing, while China and Russia have some hidden places.

Google Street View is also limited in the set: have the right to take a public road and place in the Partner Program Street View.

6. In which countries can visit the building using StreetView ? 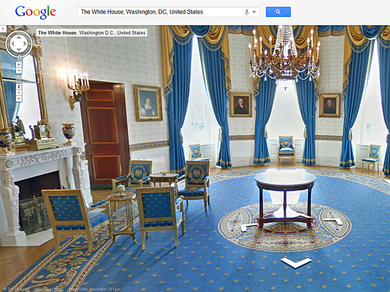 Google was able to expand its Street View technology in eight countries to view the interior of buildings. These photos are now available in the U.S., UK, Australia, New Zealand, France, Canada, Ireland and the Netherlands. So you can take a walk, for example, the White House, the Metropolitan Museum and other famous attractions.

7. How many were filmed material for Street View ?

Since the inception of the service, beginning in 2007, was captured tens of millions of images. For this it was necessary to get more than 5 million miles on the roads of the world.

8. What type of camera used for filming Street View ?

Google initially used the panoramic camera with some lenses, and the image was obtained of low quality. Who is the most advanced camera to film the streets equipped with 15-th lens and can take pictures at a resolution of 65 megapixels. And to focus on areas use high precision GPS-devices and laser rangefinder.

9. How to obtain seamless picture to Street View ?

15-lens panoramic camera takes pictures in different directions. Then embedded system will automatically adjust the picture data, combine them together to create a continuous 360-degree panoramic image. At the last stage of the special imaging a fix to make the seams invisible.

10. That they use for shooting in tight spaces?

There are places where Street View car is simply not able to travel to capture the photo. Therefore, in the park of vehicles Google Maps for such purposes have special tricycles, carts and even snowmobiles.

Trike – so called tricycle Street View. It is used for filming locations in parks, campuses, stadiums and other places where there is no access vehicles.

The trolley is used for shooting indoors.

Snowmobile captures images of snowy landscapes. The idea of ??using a snowmobile came up with Google Maps team at the Winter Olympics in Vancouver. Then used for the filming of a snowmobile ski resort Whistler Blackcomb.