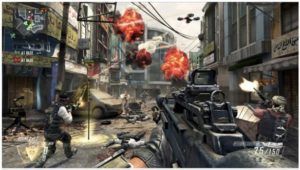 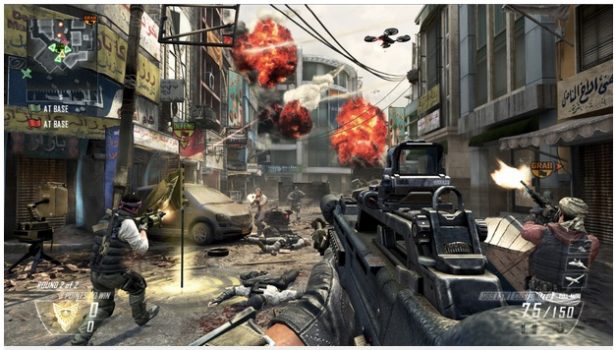 Activision announced Call of Duty Championship Tournament Call of Duty: Black Ops 2 will happen in Los Angeles, USA, between the 5th and 7th of April this year. The championship is sponsored by Xbox 360 , Major League Gaming and Electronic Sports League, and its award will be one million dollars (approximately two million dollars) to the winning team!

The Call of Duty Championship will gather and stream live matches between 32 of the best teams in the world of multiplayer Black Ops 2. Players interested in participating in the tournament can register at the official website . Once registered, teams of four members will participate in the qualifiers of League to be held in February and Play Black Ops 2 Live on Xbox .

The top eight teams in this league will qualify for the championship. Following the Major League Gaming Pro Circuit (tournament professional Black Ops 2 in the U.S.), held in March2013, will further eight vacancies. They will join the top eight of the final teams of the Electronic Sports League (European league), which also happens in March in Germany.