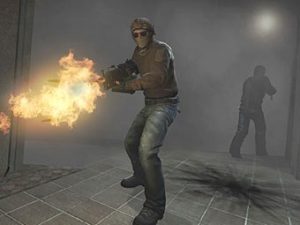 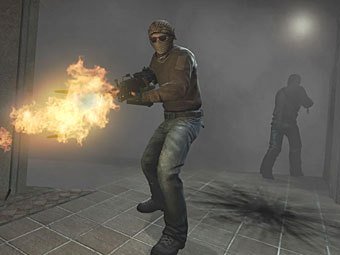 Valve decided to do a shooter Counter-Strike: Global Offensive cross-platform.This is representative of the company Chet Faliszek said in an interview with Joystiq. Valve previously assumed that the game will be a joint multiplayer for PC, Mac and PS3.

As explained Falizhek, following the beta shooter developers have come to the conclusion that they would be constantly releasing updates for the game after its release. And if the new Counter-Strike will be cross-platform, this process can be difficult (due to the fact that the release of updates for consoles harder and longer than for PC)

Responding to a question about the IGN website, the developers plan to make the game cross-platform later Falizhek noted that this is possible only if they manage to solve the problem of frequent updates. He added that while Valve has no plans to do it.

The company officially announced the Counter-Strike: Global Offensive in August 2011. The game will be released on PS3, Xbox 360, PC and Mac, and will be distributed through the network services – PSN, XBLA and Steam. The exact release date for the project yet (although some portals have reported that it goes on sale in summer), but we know that Valve plans to release the shooter before the end of the year.

Immediately after the release of Global Offensive will be available to sixteen cards (eight for the game in Normal mode and eight – for GunGame), and the rest will be added later. Zombie Mode will also appear in the shooter only after his release.