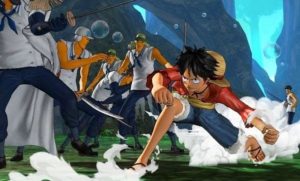 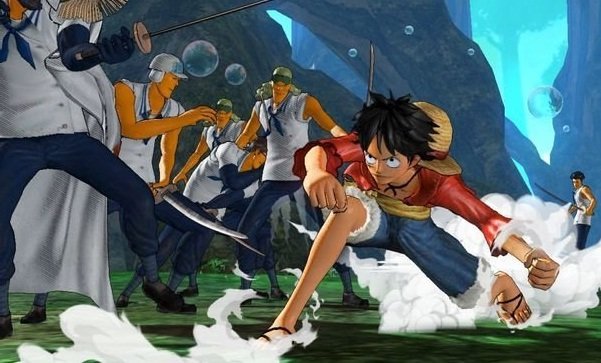 ‘One Pice: Pirate Warriors’ is the name given in Western market to  the game now known as ‘One Piece: Kaizoku Musou’ . A title for the Namco Bandai has already released the first trailer in Europe.

Developed by Tecmo Koei and Omega Force, ‘One Pice: Pirate Warriors’ is presented as an action title that incorporates typical elements of the series of games based on the manga / anime ‘One Piece’as elements of ‘Dynasty Warriors’ (Omega Force are responsible for this series).

The video is pretty spectacular and the game looks great. It appears that companies already have taken well to the point of adapting a video game and animated series in both the Naruto saga like this we get to make believe that we are controlling the characters directly from an episode of the series.

I remind you that ‘One Pice: Pirate Warriors’ come out exclusively for PS3 and come to Europe next month of November , still no specific date.