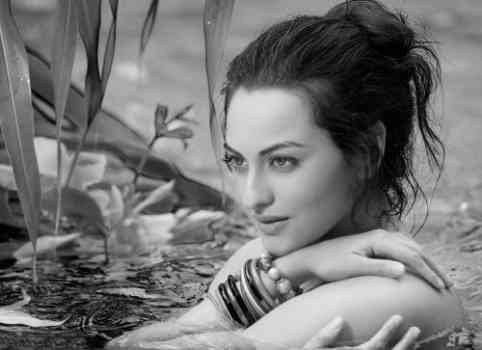 Deepika Padukone, have  a sense of insecurity although she has gorgeous looks and aline of successful films behind her so far but her insecurities are increasing day by day and these insecurities are causing problems between her and  co-actors.

First  of all some problems were reported in the media with her fellow actor Katrina Kaif and it was said that the dusky actor can not bear competition so there are differences between them .

Now the buzz is  that,Deepika also had some problem with Sonakshi Sinha who  is  daughter of old supper star Shatrughan Sinha and she was launched with  Salman Khan in  ‘Dabangg’ the supper hit movie . She is very famous because of her for her curvy and earthy beautiful looks. 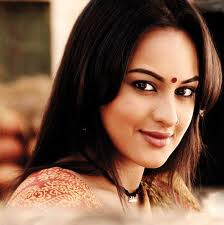 The latest buzz is that both actresses,  Sonakshi and Deepika were were playing leading roles in the upcoming  action-thriller movie Race 2 by Abbas-Mustan, but  Jacqueline Fernandez replaced Sonakshi in the last moments and the reason is Deepika because  she had trouble to  shear screen with Sonakshi. 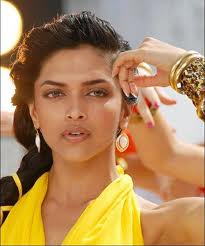 “Deepika did not want to share screen space with Sonakshi and she preferred that someone else come in.”

Another member of the production team informed, “The shooting schedule changed,so Sonakshi could not accomodate her dates because at the same time she is shooting for Dabangg 2. And about the casting Deepika has nothing suggest, Sonakshi being out or Jacqueline being in it is not her metter . These all rumours are nothing but rubbish.”

1 thought on “Sonakshi Lose The Race Because of Deepika”