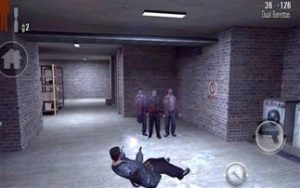 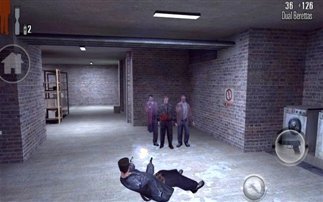 The Rockstar announced that the iOS version of “Max Payne” will appear in the App Store for devices iPhone, iPad and iPod touch on April 11.

The title will appear with several changes for the better than the original version, while a corresponding version will be released for devices running Android on 26 this month. The development team does not have to disclose many details, but expect to download it to bring you our impressions then.