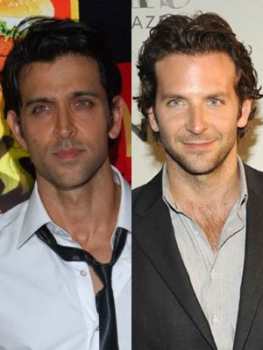 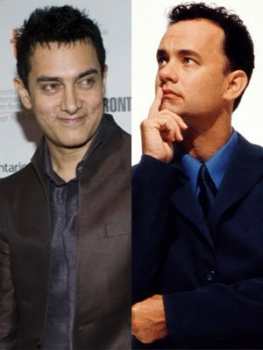 By the hair, expressions and looks to their acting, Aamir and Tom have been compared to each other since years. Also it’s known that Aamir Khan is a huge fan of Tom Hanks and also both of them are the best actors in the world. 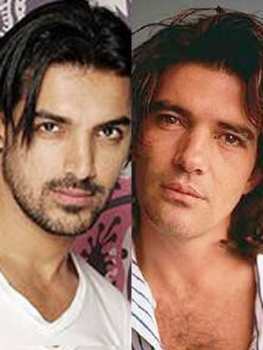 John looks like Antonio Banderas because of there attitude and hair style. 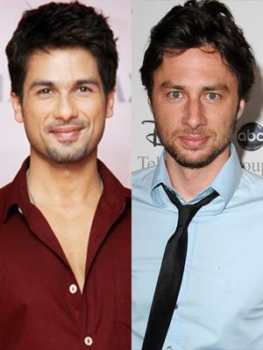 Shahid Kapoor and Zach Braff look so similar that it’s confusing to figure who’s who if they stand together. 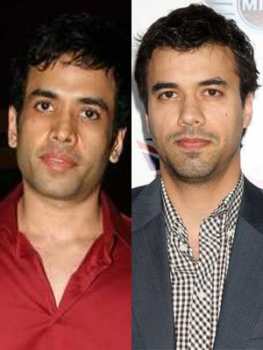 Tushaar looks like Phillip Rhis because of the hair style and the style of mustache and beard.