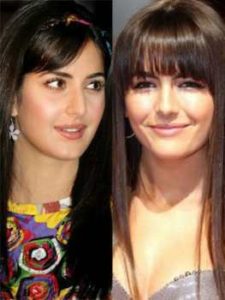 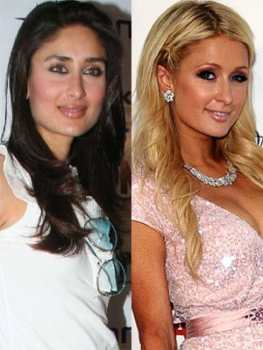 Kareena Kapoor and Paris Hilton have a similar jaw line, smile and very similar eyes eyes. Also, they have a famous last name. 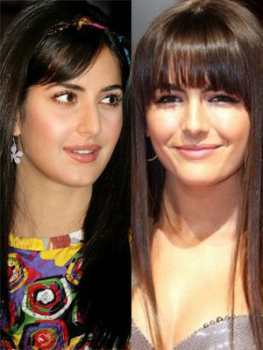 Their smile, hairstyle and nose, don’t you think these two celebrities look exactly like sisters? 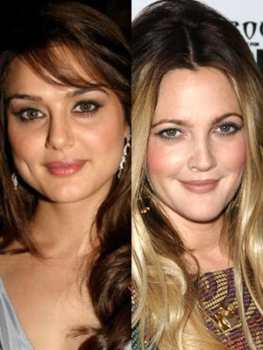 We wouldn’t be surprised if we hear about Preity Zinta and Drew Barrymore being twins who were separated at birth! they have the exact same features and if it wasn’t for Drew’s hair color, we would’ve been confused as to who’s who. 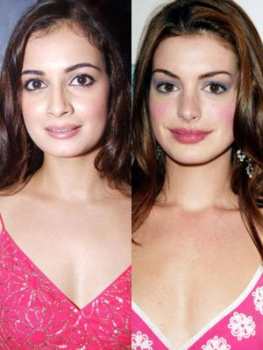 When it comes to looks, we wouldn’t be surprised if Dia mirza replaces Anne Hathway in a Hollywood movie. Even though they look alike, we think Dia is a tad prettier. What say? 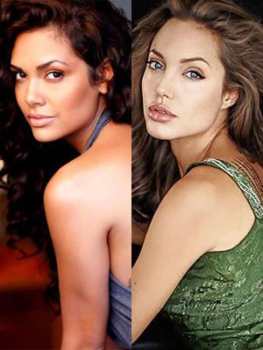 The eyes, the luscious lips, the eyes and even their cheek bones, Esha Gupta and Angelina Jolie resemble each other in almost everything. Wouldn’t it be great to watch this Bollywood actresses replacing the ones in Hollywood?