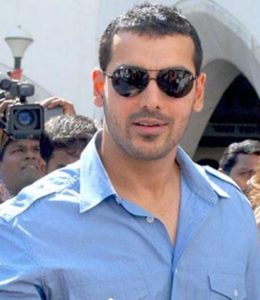 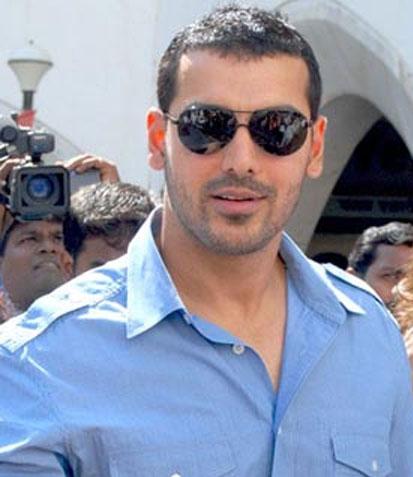 Bollywood actor John Abraham was taken into custody after a Mumbai court gave verdict that he should spend 15 days in jail for rash and negligent driving, a sentence given to him by a lower court in 2010.However, his bail hearing is slated at around 3 pm today. In case the plea is rejected, the actor will be arrested.

Way back in 2006, John’s negligent driving injured two pedestrians while riding his motorcycle in Bandra area of Mumbai. Though the actor took care of the hospital bills of the injured, he was sentenced to a 15-day imprisonment.