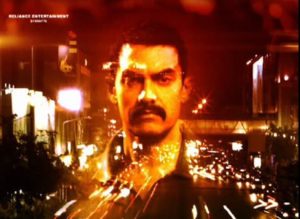 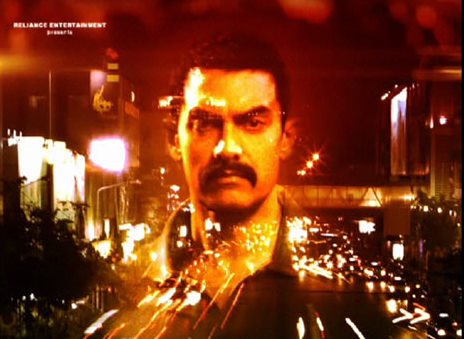 It is heard that the storyline of  ‘Talaash” is very much similar to the Vidya Balan’s recently released hit movie ‘Kahaani” which is directed by Reema Kagti. Talaash is a story of a cop, who is in search of a missing person and you know that ‘Kahaani’ is also on similar lines not only this but also the climax of Kahaani and Talaash is almost the same. So now, Aamir has decided to reshoot the climax but it will take more time to write again and re shoot .