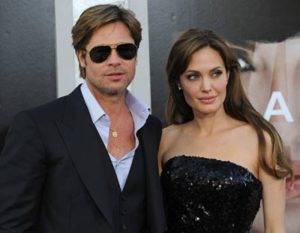 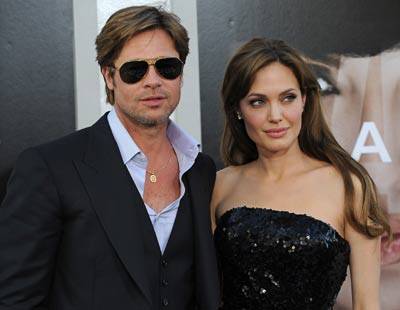 Hollywood star Angelina Jolie has given her civil husband actor Brad Pitt at Christmas and 48th birthday, which he said in December, … Waterfalls in California, along with an adjacent plot of land.

As reported on Monday newspaper “New York Post,”Angelina Jolie decided to Brad Pitt, with whom they bring up six children, a gift, knowing his love for architecture. In 2006 the couple visited the famous “House of the waterfall” in Pennsylvania, built in 1935 by American architect Frank Lloyd Wright for Edgar Kaufmann commissioned by a millionaire. It is the composition of the concrete terraces on steel piers directly over the stream. Part of the cliff on which stands the house, was inside the building and was used by Wright as part of interior decoration. 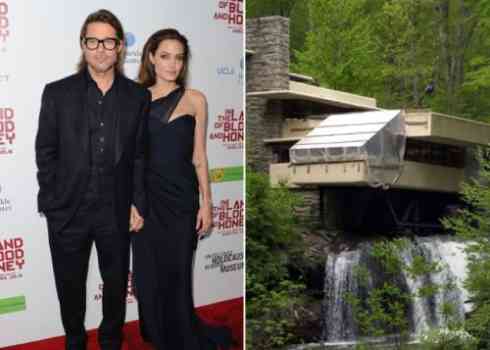 Brad always liked” House of the waterfall, “and his first trip there was memorable. Angelina Jolie wanted to give him something very special. Because she knew of his passion for architecture, it is thought that this site  just what you need

According to the magazine, the actor is planning to build on this part of the house, having developed his own design.The newspaper said,

Brad dreamed of a house, which would hear the sounds of rustling beneath a waterfall. He always wanted to build a house on his own project

Brad Pitt has long expressed interest in architecture. In 2007, he became one of the initiators of the project “Do the right thing” in which was built over a hundred homes in the hurricane “Katrina” New Orleans. He also became a designer for “green” hotel in Dubai.The  actor confessed,

“Filming a movie  my work , Architecture is my passion”