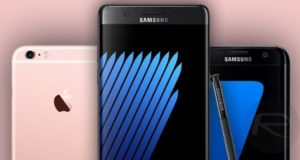 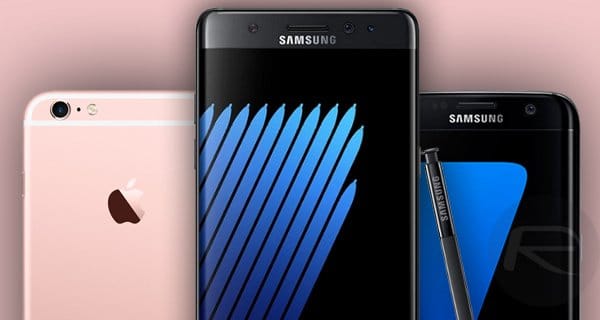 Though all the three devices are almost equivalent to each other in size, Galaxy Note 7 measures 5.7-inches in comparison with the 5.5-inches of the iPhone 7 Plus and S7 Edge, all three devices offer dissimilarities in the specifications as compared with one another?

It Should Be Noted: Samsung has pulled Galaxy Note 7 from all of its official outlets worldwide just after its release in August this year and the reason was obvious; for its battery explosion issue during charging. The company is just to sell the newest and fixed version of Galaxy Note 7 in some countries and is going to restart its sale in the US in October and in Europe in November.