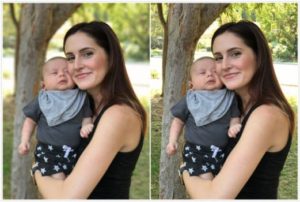 iPhone 7 Plus Portrait Mode is one of the most focused and major feature Apple announced just before the release of its new flagship. Why it was so important for the iPhone lovers? Actually new Portrait Mode allows iPhine 7 Plus’s camera to simulate a shallow depth of field effect, just like we get  with a high-end DSLR.

At the time of shipping of new iPhone 7 PLus Portrait Mode wasn’t alive, but the company announced to make it alive at a later date and Apple did the same today. Apple also released of iOS 10.1 today and  Portrait Mode is built into iOS 10.1 as a beta verion, and MacRumors just showcased a video to know how well iPhone 7 Portrait Mode Works?. 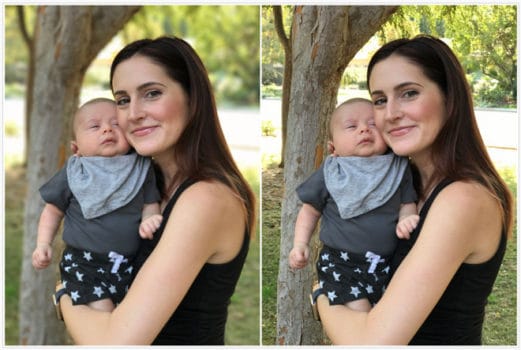 Portrait mode uses the 56mm lens to capture the image and uses the wider 28mm lens to generate a depth map of a scene. Using the small differentiations between the 28mm and 56mm lenses, the iPhone separates the different layers of an image and uses machine learning techniques to apply a blur that simulates a shallow depth of field. When shooting, Portrait is similar to other modes in the camera app, with a timer to take an image and a Tap to Focus tool to set the focus. One helpful feature is the ability to see the depth effect live before snapping a photo. In order for the Portrait effect to work properly, you need good lighting and a subject that’s properly placed — it can’t be too close or too far away. Portrait mode is in beta, and is currently only available for developers running iOS 10.1.

This Friday,  iOS 10.1 will be made available for public beta testers by Apple, so iPhone 7 Plus Portrait Mode will be tested on frequent scale. However, beta testers would face a lot of  issues and quirks to be solved by Apple, but still as a new innovation Apple’s efforts will be appreciated as iPhone 7 Plus Portrait Mode is quite able to craft some impressive images.

Here is the video to show How Well iPhone 7 Plus Portrait Mode Works?