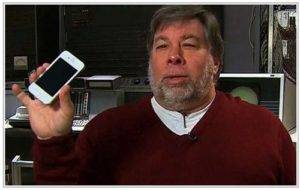 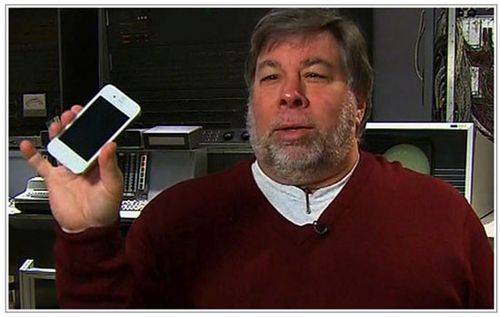 In recent years, the other Steve has accustomed us to positions from completely opposite vision of Apple, and even making sometimes almost direct advertising for competing products.

At TEDx conference held in Brussels on Monday, he again set foot in the dish, addressing a key eco-closed system of Apple iTunes. Steve Wozniak would in fact that it is offered to a maximum of platforms, especially on Android and Windows Phone.

He justified this opinion by the development of competition in the sector, with the arrival of Xbox Music launched by Microsoft a few days before Windows 8 and Windows Phone 8 and opening outside the U.S. Google Music Play yesterday. If the first is currently reserved for Microsoft environments, the latter may already be walking on flowerbeds iTunes streaming being accessible on any platform with a modern browser, including iOS and offering a free service similar to iTunes Match (online storage of 20 000 titles, with recognition of catalog titles Google to avoid having to upload them).

Steve Wozniak further considers that the offering applications for Android and Windows Phone could also be a sort of Trojan horse, by setting foot in the Environment Apple users to competing platforms, to better motivate then migrate to iOS … It also stipulates that competitors do not hesitate to offer their side of iOS applications providing access to their services (this is not yet the case for Xbox Play Music and Music).