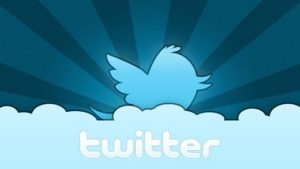 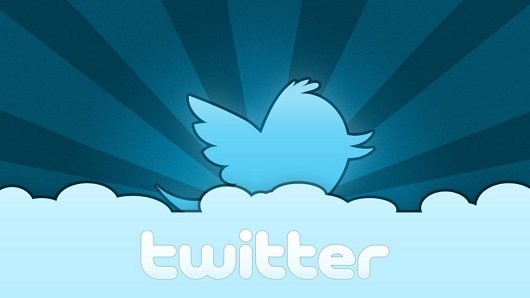 In recent days, Twitter, the popular social network for quick messages. It was the victim of a hacker attack that could affect up to 250,000 account.

Twitter was hit by a hacker attack during the day yesterday. It is expressly recommended to change the password even if changes are not visible in your profile or within the content posted on the social network.

The company itself admits that approximately 250,000 accounts of many users may have been involved, providing hackers access to user names, email addresses and even access to the decrypted version of the password.

As a safety precaution, we reset passwords for accounts that we believe have been compromised. If your account was part of one of these, most likely you have already received an e-mail address associated with your Twitter account, that notifies you need to create a new password. You will not be possible with your old password.

The board on our part however, is to check for any suspicious activity on your account and change in all cases the old password with which accedevate the social network.