Periodically, the important statistics agency Nielsen , publishes the important data that allow us to understand the latest trends in various Digital Brands. Not long ago, the agency has published statistics on the use of smartphones in the digital field, websites and mobile applications. Let’s find out the results.

The owners of smartphones have increased rapidly: in the first quarter of 2012 in fact, 49% of people used a smartphone, while in the third quarter occurred overtaking with 56% of users. 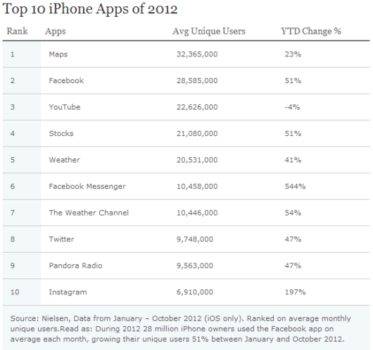 Of course, the market for mobile applications has continued to grow: Applications that have seen higher growth were Twitter (for Android users) and Facebook  Messenger (for iOS users). 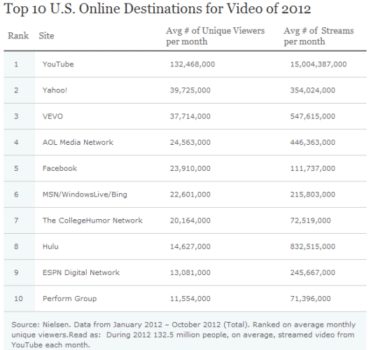 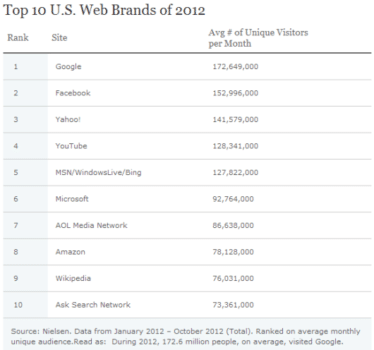 Top Digital Brands – What will be the next Ranking

Given a bit ‘obvious and then announced by Nielsen , but some are also curious. Who knows Google Maps as will be in the next ranking of the Top App for iOS.