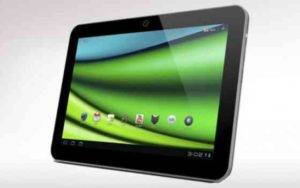 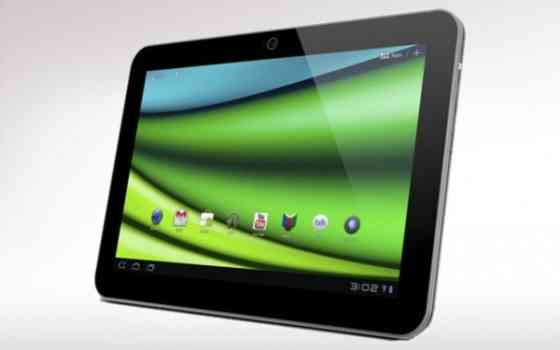 Last year, Toshiba introduced the first tablet of, the Toshiba Thrive at CES 2011. This year, the company announced its most recent proposal to place the tablets, the Excite X10 at CES 2012.

The Toshiba Excite X10 is currently the thinnest 10-inch tablet in the world. Will be released initially with Android 3.2 (Honeycomb), but there is no reason for concern, since the company has already promised that the device will receive the upgrade Android 4.0 (Ice Cream Sandwich).