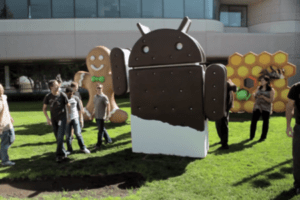 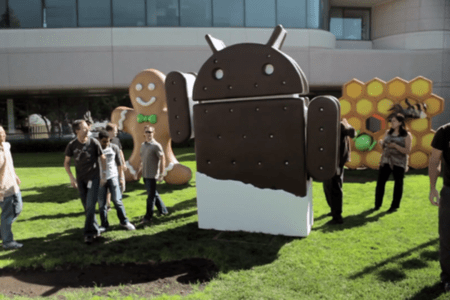 On the subject of official Android updates we have on one hand to manufacturers who forget this issue and others who do an excellent job. These unfortunately are few, although it is true that they have been increasing in number, so it’s always good to recognize their effort to keep its users up to date.

A good example is Sony Mobile , formerly known as Sony-Ericsson. And in December released an alpha version of Ice Cream Sandwich for a few models of the Xperia. The ROM , far from being functional for day to day, served as a testbed for the company and prove that users could go filing bugs.

Well, today Kark-Johan, developer Sony has posted a new update, in beta form, of that ROM we saw a few months. This version includes several improvements including the activation of wireless connections, a more fluid interface and the introduction of some details something obvious like the unlock screen.

There is still some work to do but if you want to try, you just have to unlock the bootloader and install the ROM . Like the above, currently only available for the Xperia Arc S, Neo V and Ray . In the official blog of Sony Mobile will find more information about the instructions you must follow.