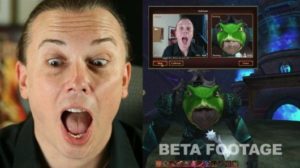 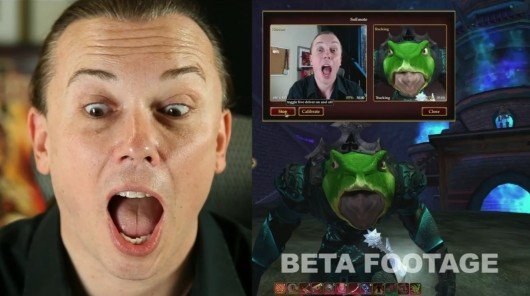 Sony has demonstrated the possibilities of new technology SOEmote, which, according to the developer, allowing the player to fully express themselves through the game character in online games. Virtual incarnation of the player repeats the expression on his face and says, in his words.

The new technology will be implemented in the game Sony Online Entertainment, such as Everquest II. To operate the system needs a webcam. Analytical algorithm detects the location of certain points on the face of the user and in accordance with their position gives the same expression of the face of the character on screen. In the communication system in real-time changes the height of the user’s voice, allowing him to speak like an orc or a dwarf. Thus, players can meet in virtual spaces and interact in their natural form.

The technology program is SOEmote Live Driver, developed by Image Metrics, which scans all the necessary points on the image with each frame, which reduces camera. With an average webcam algorithm produces up to 5,000 measurements per second, calculating the positions of 64 points on a human face. These data – a smile, raised eyebrow or turn their heads – are broadcast on a gaming platform, and are expressed in the fact that the character on screen in real time, repeats all the movements, facial expressions, or play lip-synching the player simultaneously. A voice changing feature allows gamers to remain anonymous.

If the technology SOEmote will review the developers, it will be added to the popular online game, and will, eventually, an integral part of these products. However, Sony does not see any other technology in perspective, except for the function of communication in online games. Currently only implemented support SOEmote in one game – Everquest II.Portal gizmag says that it will be an indicator, and a pilot project that will affect the future of technology.