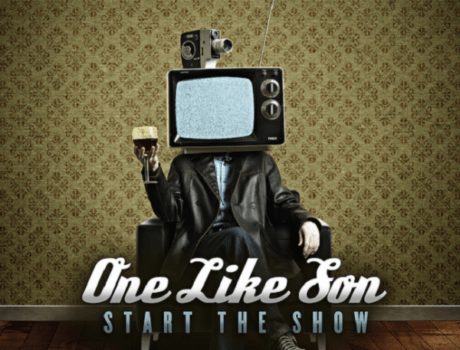 The complex “One Like Son” from Alabama after 10 year absence from the music came back strongly with the accompaniment of an iPhone. The frontman of the band, Stephen Poff, stated that the entire new album will be recorded to track applications of the iPhone.

The disc, which consists of eleven songs and belongs to Stephen Poff, Bill Rester, Perry Brown and Bryan Segraves completed before the new year, ie December 31, 2011. The artists recorded their music on their iPhones and later connected their projects.

The Poff said thus recording does not have to play with others, or worry constantly watching the clock during the recording.

Of course, this way of recording is much easier than the traditional way in the studio. But the connection of different parts of the iPhone applications are not so helpful. The album Start the Show is available from today on iTunes and “One Like Son” is the first band that recorded an entire album with iPhone. Note that the “The Gorillaz” were recorded with iPad some tracks.

The “One Like Son” the key pieces of their work used applications, FourTrack, Multitrack DAW, AmpKit and ThumbJam. Of course, the GuitarJack made the connection of the instruments on the iPhones.