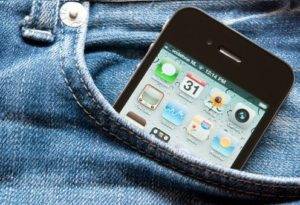 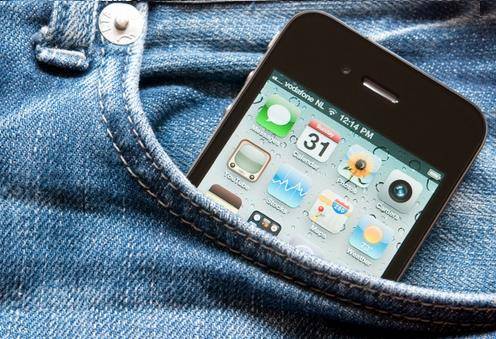 According to Digitimes, can there be talk of a new type of display panel in the third generation iPhone. The Taiwanese site claims namely that Apple intends to invest in IGZO instead of IPS. The benefit would then be higher resolution, lower power consumption and the ability to make the touchpad thinner.

The past week has also turned up a number of pictures that are said to produce components for the iPhone third. It started with a picture on the Home button, then came a blurred image on the display panel and then the following slide from the Japanese site.

The componentsshown in the pictures gives unfortunately no clues as to how the next iPhone by Apple will look like, but they prove at least one new model is underway. (If anyone should happen to believe the opposite).