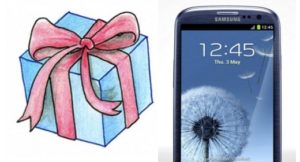 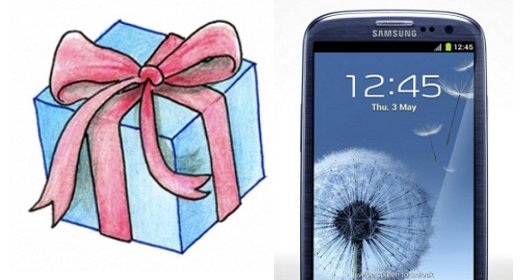 With the launch of HTC X One , Dropbox had in fact been offered to the first customers 25 GB of extra space to add to your new account or already existing. With the Samsung Galaxy S III , probably aware of the Korean media coverage of the creature, the company decided to offer even twice, potentially allowing users to take advantage of 50 GB of space in addition to the 16, 32 or 64 of the terminal internal, expandable also via microSD.

Consumers who activate the promotion can use the extra space of 50 GB for a maximum of two years . The decision was, perhaps, given the average longevity of a smartphone these days and the duration of the subscription contracts usually provided by the carrier in the purchase of a terminal, precisely equal to 24 months.