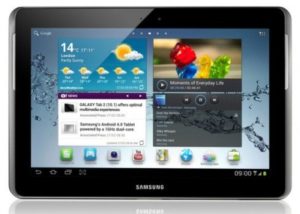 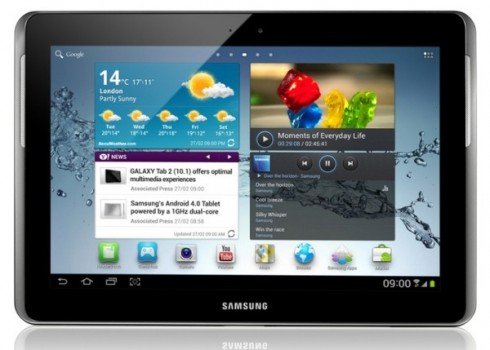 This year, Samsung introduced two new Tablet Tab 2 – with a diagonal 7 and 10 inches. Originally entering them in the sale was planned for late March – early April. Now the Korean company has pushed the start time of sales to the end of this month.

It is learned that the delay is due to the careful preparation of the firmware Android 4.0 Ice Cream Sandwich, or rather an updated version of the proprietary TouchWiz shell for the new plates.

By the way, perhaps because of it promised in March Ice Cream Sandwich not yet received, and the older  Galaxy Tab 10.1 and Tab 9/8 – now and their owners will probably have to wait until the end of April.

The main difference between “older” version – in a display with a diagonal of 10 inches with a resolution of 1280×800 pixels.