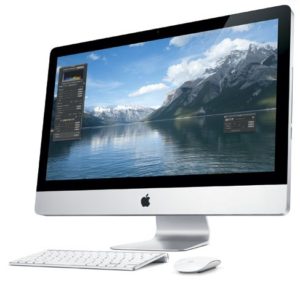 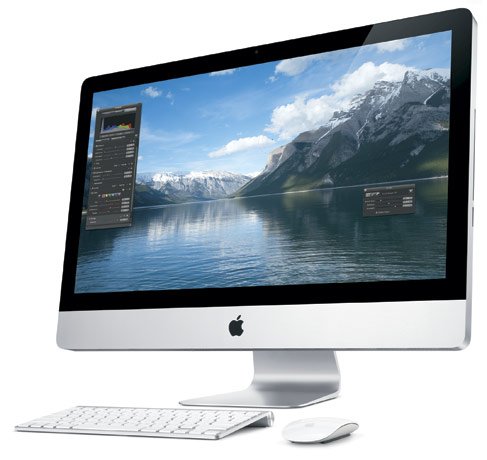 It is no secret to all who follow Apple now know that the renewal of the iMac is near. We know that the last renewal of the range occurred on May 3, 2011. After 335 days, the average is about 270 days, there are more than hints about an imminent renewal. Well, to encourage viewers we get rumors about the possibility of a redesign of the iMac that also incorporate a glass anti-glare glass.

Along with that design, thinner, would include a new anti-reflective glass created by the same company responsible for creating those used by the new iPad . One feature that is sure appreciate all, is that under certain light conditions to work with one of these teams is an ordeal. The launch is not clear, in Appleinsider point to the second half of the year.

To finish the loop the loop, we could also see these new keyboards ultrathin assumptions on which seem to be working, at least we have patents in this regard. Do not know how long we will have to wait but I’m sure if we renew the iMac, redesigned MacBook Pro range to assimilate to the MacBook Air and the anticipated new Mac Pro is clear that 2012 itself will be an unforgettable year in the Apple world.