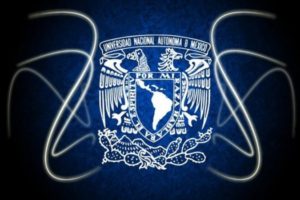 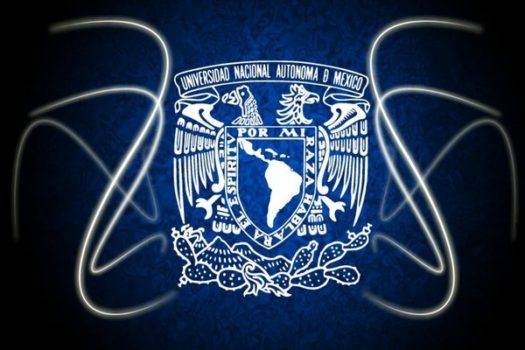 Quetzal is a new microsatellite developed for monitoring air pollution in different cities of Latin America, with a peculiar and unusual history, as this project is the result of teamwork of the National Autonomous University of Mexico (UNAM) and  Massachusetts Institute of Technology, MIT himself, whose presence in the country is increasingly apparent, between the existence of such developments and the imminent arrival of his division to boost the business MITEF Enterprise Forum , opening offices in city of Guadalajara in the month of February.

In regard to Quetzal, this 2014 one quarter of the first launch of a scientific satellite century fulfilled by the UNAM, so that the development of this project, with the help of researchers and students from theFaculty of Engineering , together with people from MIT , is a symbolic and significant progress in the path of this university. 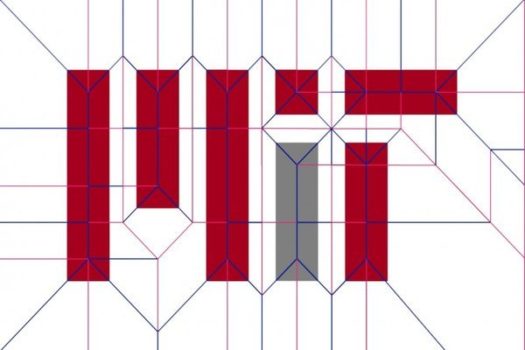 It will cost 10 million USD.According to reports he daily La Razon , the microsatellite Quetzal, with dimensions of just 50 inches in length, height and width , is designed to analyze the flows of air pollution in different cities of Latin America. Developed under the supervision of theCentre for Advanced Technology (CAT) of the UNAM , the project is currently in the prototyping phase, projected to be completed until 2019, date in which the possibility of putting it would be addressed in orbit, once you have been endorsed and certified by the relevant intancias, to execute their duties at an altitude 800 km above the earth.

The microsatellite Quetzal has an estimated cost of about $ 10 million , and has now more than five years in development, from conception of his first sketch for a university space research workshop organized by the Mexican university. According to the project coordinator, Professor, Saul Santillan Gutierrez , in an interview with the publication, nuances of one of the intent of this project is to demonstrate the capacity and location of this field in Mexico:

We must recognize that we are a country in which there are no technological culture and is very weak scientific culture.

40 researchers and students currently working in Quetzal, performing contantes review processes and collaboration with MIT staff and even the Mexican Space Agency (AEM) . The capital of Mexico, Mexico City is one of the most polluted cities in the world, and this situation was one of the triggers to develop this technological device that helps the collection and analysis of data on this phenomenon.