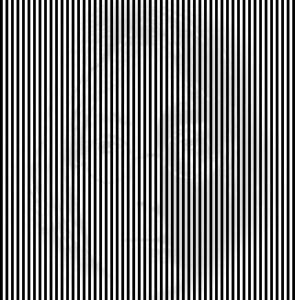 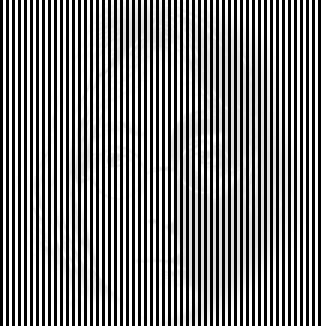 One of the tasks that use more time when I write something for Revoseek is deciding what to write.The idea, research or historical character have that factor that makes me decide to tell. I can not describe what it is but I have it clear when I see it. web news, leaf through publications, follow tweets links until something moves me to write.
This is what happened to me with an article published by a team of researchers led by Redmond O’Connell, Trinity College Dublin (Ireland), in Nature Neuroscience . As I was reading the paper my interest grow until in a particular sentence and the decision was made.
The phrase in question was this (translation and emphasis mine):

“[…] our results also show that the human brain uses an abstract supramodal representation of sensory evidence accumulated that exerts a deterministic influence on perceptual reports regardless of the requirements specific sensory or motor.”

Dr. O’Connell gives us kindly PDF of paper  so that the person can read the text in its entirety. But what does this mean?
When we interact with our environment we need to be sure of what we see, hear or feel in order to decide how to act. What is making me sign the guard? Is that coffee coming out? Somehow the brain allows us to make specific decisions about the enormous amount of information we receive continuously through the senses. There has long been a theory that says the brain allows information from the senses to accumulate over time and only decided by something specific once you have accumulated enough information. O’Connell et al. seem to have found experimental evidence that this would indeed be the case.
The researchers designed a trial in which volunteers were asked to notice an exchange, it was gradual, a picture or a musical tone. This change occurred gradually over several seconds.It was undetectable at first but came a time when it was clear. This allowed to determine the moment at which the participants decided that a change had taken place. At the same time, the researchers recorded brain activity by electro-encephalography.
With this experimental design, the authors were able to isolate a signal which is increased in parallel with the auditory and visual changes. However, they found that subjects only said there was a change once the signal reached a certain level. Because the researchers were able to accurately predict both the time and the accuracy of the decisions of the volunteers simply EEG monitoring this signal. In other words, it was possible to observe the gradual formation of a decision on the brain activity of a subject before he was aware of having taken it.
Understand now that I had to come to tell (and the beginning of this text). The finding, as is evident, could have clinical applications in the diagnosis and treatment of persons with difficulties in perceptual decision-making. But it is also clear that helps to put into perspective our decision-making and emphasizes the unconscious work that makes our brain. And is that consciousness is overrated.
Note: you only see stripes in the image, which allow it to accumulate stimuli, and then say what you see.The image was not used in the investigation of O’Connell et al.
Reference: