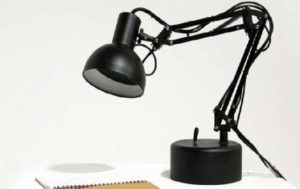 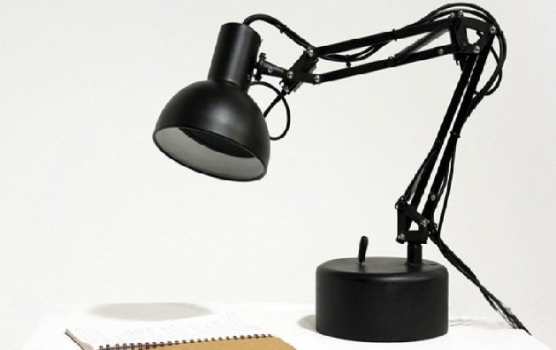 A robotics specialist Australian students – Adam Ben-Dror, Shanshan Zhou and Joss Doggett – have created Pinokio , an interactive desk lamp that moves and reacts in the presence of humans. His appearance and movement reminiscent of the Pixar lamp , and although Pinokio still can not jump, this building seems to have totally genuine emotions. This cute lamp is part of the projects of the Victoria University of Wellington.

The lamp is aware of its surroundings and the people around it,Pinokio is equipped with a webcam, Arduino (open hardware platform), a mechanical iris, microphone and six stroke engines. The lamp is able to recognize sounds, to track a person’s movements and behavior, even in a rather innocent. According to its creators, Pinokio is a project designed with the idea of exploring the expressive potential and behavioral computing robotics . What is not known is whether the lamp is able to light and we do not know if it will be released soon, but I would buy it if it comes.

Its creators describe Pinokio better than anyone:

Pinokio is an intelligent and self-sufficient. However we believe on  the expressive qualities and behavior that make it come alive. Like Pinocchio, the wooden puppet who is alive, confidently proclaiming “I’m a real boy”, is the lifeblood, irrefenable and instinctive, which makes apparently Pinokio shine with poetry and magic.

I imagine studying for an exam  with Pinokio taking my hand, at least the hours would pass faster and have something to entertain me. What these guys have achieved is to give life an inanimate object giving the ability to be the depository of our sympathies.