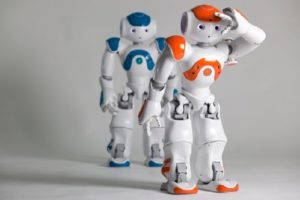 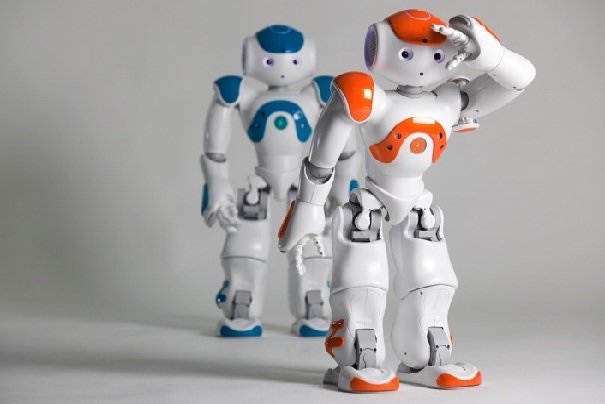 On the odd occasion we discussed the Nao robot , a programmable robot developed by the French company Aldebaran Robotics is marketed as a framework for development that researchers can create applications and features provide the robot hardware abstracting and focusing only on the development control software. The Laboratory System Jouhou Kougaku of the University of Tokyo is one of the research centers working with Nao platform and take time to develop routines that allow the robots work collaboratively .

Robots working collaboratively? Yes, as we can imagine, the work of researchers has focused on developing software that allows different  Nao robot to work together, sharing information and helping each other to perform various tasks. The research team Laboratory has developed a system of navigation and exploration that allows robots to share information relating to the environment between the various units, creating a sort of“collective knowledge” also draws on data from the own learning units using trial and error when trying to implement actions together (for example, trying to move an object based on previous experiences in which they have combined efforts and movements to do with objects of similar sizes or shapes). If we add these capabilities to their control robots on the force applied, thanks to pressure sensors, Nao units are able to handle fragile objects without risk of breakage or spoilage.

In the video we see how a team of four Nao robots work together to save an obstacle. Two of the robots carry behind a wooden panel on which it goes up another robot that is supported by another unit (preventing falls). Robots that carry the board trying to raise the platform so that the robot is on the gap and save it to climb up onto the raised platform. And thanks to the tracking system, robots can synchronize their movements and, for example, exercises acrobatics on a trapeze. Curiously, the programming of these robots was performed using the Lisp programming language using a development environment with C + +.

It is amazing to see how the units work together to solve problems Nao together and share data and “experience” each other.