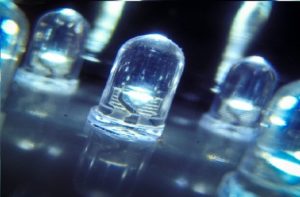 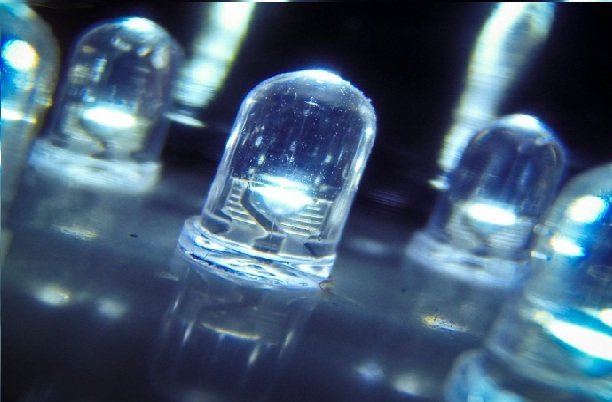 A group of Mexican experts belonging to the Centre for Research and Advanced Studies(CINVESTAV) has developed a bulb that provides simple and inexpensive LED-based lighting allowing very low power consumption.

Many countries are implementing campaigns in recent times adoption of low-consumption,home lighting systems are one of the most observed. While we just had to get used to saving lamps appears this new alternative that promises to be up to 90% cheaper.

The development consists of a variation in the way they are built bulbs with light emitting diodes, popularly known as LED . This technology uses significantly less while projecting a light far more intense, but it does not serve as ambient lighting technique because it handles narrow color spectra (infrared light from all remote controls) that produces a strange sensation to the eye . With the use of different materials managed to transform this light into a lighter shade like cold light bulbs.

This technology was first implemented in technological elements for the 60 indicators of activity in low light. However, with time were optimizing the light emitting diode thus allowing greater intensity and more applications. Its small size and high accuracy makes it attractive for technological items such as TVs or mobile phones, lighting is also being used increasingly but not to replace the bulb but to create ambient lighting effects.

Among the list of benefits we can find many and all of great importance as to justify the focus on technology: they are smaller, stronger, last longer, consume less and heat. As exemplified, while the LEDs get 100 lumens per watt incandescent lamps only achieve 11 lumens princpialmente the rest is lost as heat. In addition to improving energy use materials more environmentally friendly , many traditional lamps use mercury for example.

The construction of this new bulb diodes put into tubes similar to those occurring in the fluorescent lights but by operating as a diffuser of the light emitted by the LED.