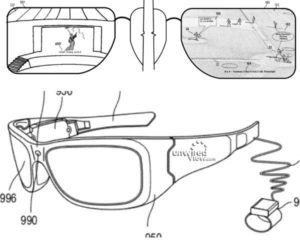 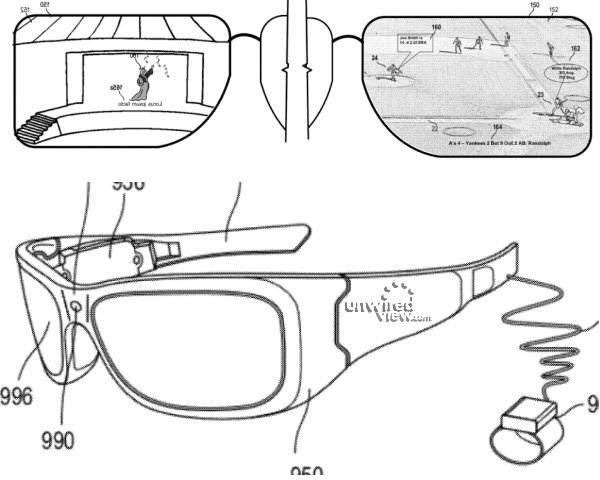 Microsoft’s description of this device does not have Google glasses less ambitious, but may use more explicit. Unlike Google weather positioning of the glasses, this patent is described as a tool for use by a user in a particular scene.

For example, when watching a baseball game, you can wear a Microsoft glasses View League individual skill statistics, The ball speed, the player number and other supplemental information.

The popularity of wearable devices will certainly be a curve-growth rather than common device used as a specific scene, the Microsoft design or help the user to skip this curve.

Of course, Microsoft’s AR / HUD (Augmented Reality / HUD) glasses equipment can be connected to the existing hardware ecosystem, may be used in conjunction with the Xbox and Kinect . However, this is just a patent, and in May last year to apply, therefore, even if Microsoft is able to continue to develop and put into production, product is not available after short time.