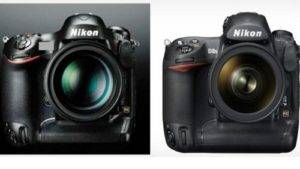 Nikon will hold a press conference in his headquarters in Thailand, January 6, 2012 at 11 am local. Announce new products, and according to popular rumor in recent days, this would be the Nikon D4 and the new AF-S 85 mm f/1.8G .The new camera was also widespread on the web image that shows what should be the same body. 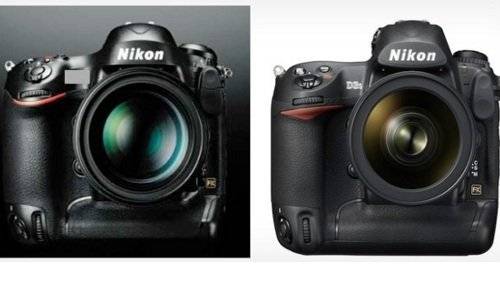 Based on what you can see with the ‘ image published by Nikonrumors, shown here at the top, you can see how the Nikon D4 looks a lot like the Nikon D3 and Nikon D3s. There is no confirmation that the picture represents the real product coming but the resemblance is more than obvious predecessors.Moreover, they are now spent more than four years now since the launch of the D3 and Nikon needs to launch a new product that can serve as a response to the Canon EOS 1D X , which will come on the market during the next spring.

Appointment therefore day January 6 to know for sure if these are really the products by Nikon officially announced during the press conference. However, there is no question of the manufacturer may also submit other products : In many hope in ‘ announcement of the Nikon D800 .