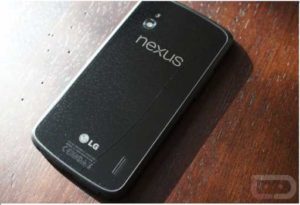 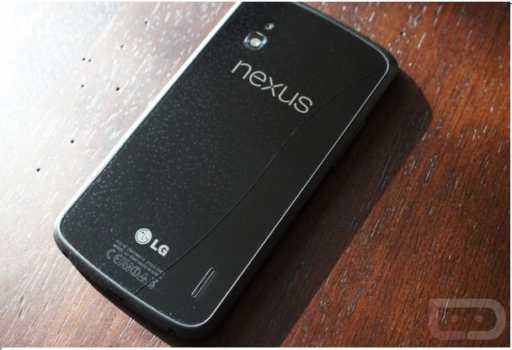 Nexus 4, Google’s mobile phone , may have great resistance problems. The smartphone is quite fragile to temperature changes, the chances of getting some  big cracks.

Google Phone  has been tested by people at Droid Life , and after only two smartphones, appeared the first issue. Nexus 4 was held in the hand of one of the editors, when he placed it on a table at room temperature. Glass not support changing the temperature and causing a crack  which appeared on the back of the phone.

Nexus 4 is marketed in the U.S. for a price of only $ 299. The smartphone has a 4.7-inch large screen, fast processor with four cores, 2GB RAM and the latest version of Android 4.2 Jelly Bean.