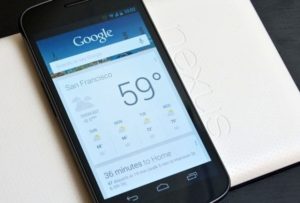 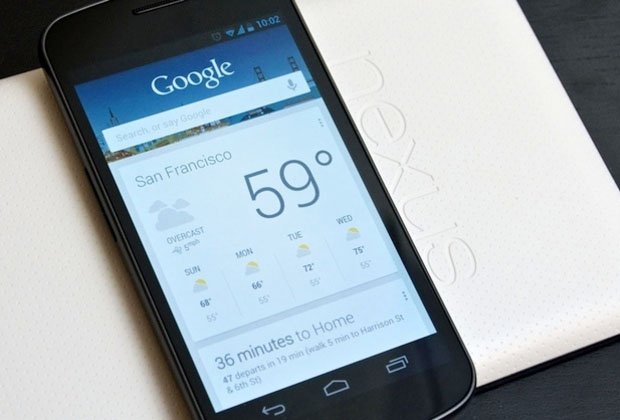 The “Google Now” which is a personal assistant of Android  received the award for “Innovation of the Year” awarded by the American magazine “Popular Science”. The publication is a reference in the field of technology and innovations have previously awarded as the particle accelerator Large Hadron Collider, the Toyota Prius hybrid car, the spacecraft Mars Rover Curiosity and even the iPhone.

Now is a feature launched by Google in Jelly Bean version 4.1 of the Android OS. The tool gives the user a variety of information for your everyday life – as the fastest way to get away from traffic and routing of flights from airports. In addition and also assists in useful matters as currency conversion and weather information.

According to the magazine Popular Science , Google Now was awarded because it is the first assistant that really anticipate the user’s needs.”

The service has grown significantly in 2012 with new recommendations and personalization privacy alerts. The award just proves that Now is a great bet in the technology field for years to come.