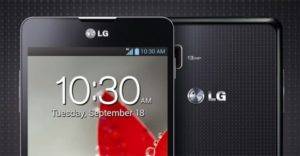 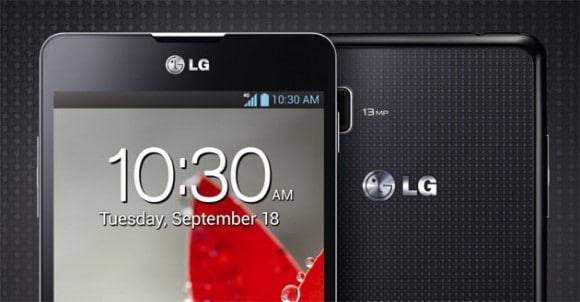 LG has made ??the big move to the mighty Optimus G in early autumn and continued equally strongly with the Nexus 4 on behalf of Google, however, the successor of its flagship, the LG Optimus G2, rumored to go on sale at the right time to compete directly with the Galaxy S IV (Spring 2013).

Definitely too early for any conclusion, but LG is not known it can keep its secrets hidden. In the coming weeks we will know more, but it is likely that it will be officially presented in February at MWC 2013 .