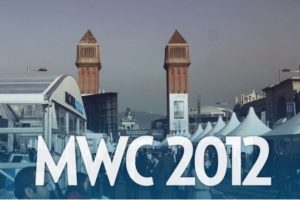 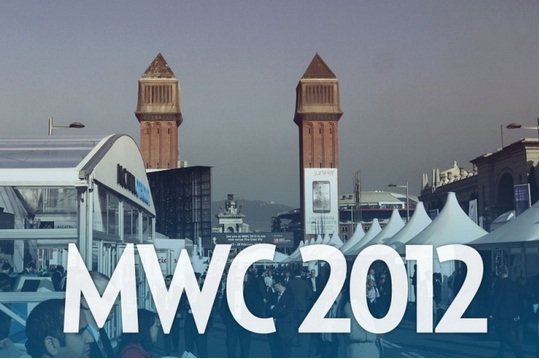 Let’s start with one of the most interesanet tablets has been presented at the Mobile World Congress, the Samsung Galaxy Note 10.1 has arrived and we’ve been testing. A good tablet, but not much more different than the previous version of 10 inches more than the technologystylus Wacom and an API for developers.

ASUS Padfone has been a strange new terminals within this new range of “between smartphone and tablet” next to the LG Vu Optimus one tested.

The China Brand powerful Huawei has not lost the opportunity to present their tablet Huawei MediaPad 10 FHD , along with other tablets as ViewPad ViewSonic E100 and G70 and the expected quad-core ASUS Transformer Pad Infinity 700 and 300.

In the range of smartphones , we’ve seen the new HTC One S, X and V , the attempt to enter Europe by Panasonic with Panasonic Eluga Power and a “Made in China” intereante as ZTE was .

Meanwhile, Nokia surprised us by announcing the Nokia 610 Lumia , the availability of Lumia 900 in Europe next to the entry-level Nokia Asha 202, 203 and 302 and the surprise of the day, the Nokia 800 PureView with 41 megapixel camera Symbian, which makes some amazing photos .

Motorola RAZR with Telstra , the “fourth operator” of Spain that takes this high-end terminal.Besides the announcement of push Telefonica LTE networks that are in evidence during the Mobile World Congress.

The first contact with the new Sony Xperia S has been spectacular, a high-end terminal with a good chance, but hopefully it gets its first update to Android 4.0 soon. we have also seen the entry-level Sony Xperia U and his older brother P Sony Xperia . As an accessory within Sony, we tested the Xperia SmartDock to convert this into a media center terminal.

Huawei has introduced the new Quad D Ascend Ascend XL and D1 , and care, because Huawei will all these high-end terminals and a low price. Very interesting, a good smartphone faster at a “relatively low” to which we are accustomed.

Between applications and systems environment, we can not forget the interesting initiative of Mozilla and Telefonica to develop a platform in HTML5 and the start of testing with Joyn Vodafone , “the WhatsApp competitor.” Skype also recently bought by Microsoft, presents the first version of Skype for Windows Phone