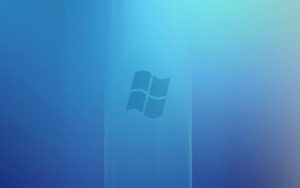 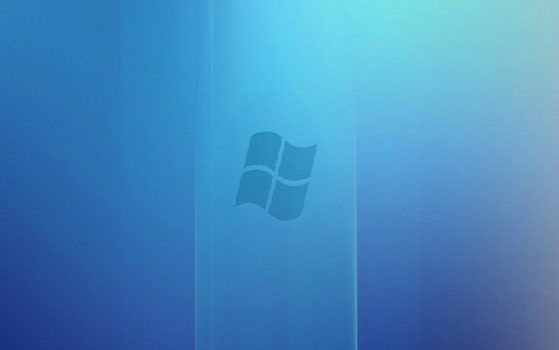 Finally, after countless rumors and leaks, the giant city of Redmond, Microsoft , has been presented the opportunity to confirm the launch of Windows Blue, although the first major upgrade to Windows 8 will not come with that name; rather with the title of Windows 8.1 .

Best of all is that Tami Reller, Chief Financial Officer of Microsoft, says that this update will be available for free for all users of Windows PCs or tablets with Windows 8 or RT, incorporating great new features.

For this latest version of windows operating system is expected the arrival of some functions and features that the public has been asking for the last few months, as the return of the Home button , the new interface with modern of Windows 8, Microsoft had decided to delete after so many years.

And the executive claims that Microsoft has been very attentive to requests, comments and requests from the public regarding its platform, the most used in the world of computers. Many users even reluctant to upgrade to Windows 8 because of this sudden change of interface, which resulted in theslight impact on the platform in their first year of life. Because although they have positioned 100 million licenses of Windows 8 in the world, this has everything to do with computers that are sold bring the platform installed, rather than buying a license with users.

Finally, also commented on the arrival of Windows 8 to mobile devices with small size screens. The goal would be to offer Windows 8 tablets panels and seven or eight inches, and low cost to get started in this profitable market.

As of June 26 will be available for Windows version 8.1 for all age groups.