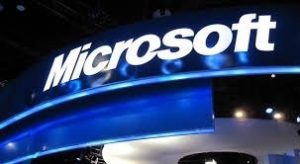 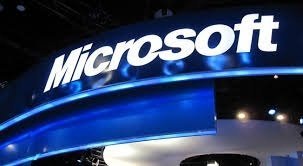 Last year Microsoft released the latest version of its classic browser Internet Explorer , but this time the program was launched only for the new operating system Windows 8. Gradually begin to update on all computers with the operating system Windows 7 the new version of Internet Explorer 10. This browser is faster and more functional than previous versions also adds the ability to use touch screens and this is one of the points on which Microsoft relies for its launch campaign.

As I mentioned last year after the release of Internet Explorer 10 bit new version looks like its preceding siblings. And this may be an advantage since Internet Explorer was losing prestige over the years compared to its major competitors, Firefox and Chrome.

Internet Explorer 10 is now available in Windows 8 and Windows 7 is a browser faster, safer and more beautiful than its previous versions.

To get an idea of the speed of actual performance of this new browser Strange loop tested him with its two largest competitors and the results showed that the new browser Microsoft is faster loading pages never seen before as well as those who visit daily. 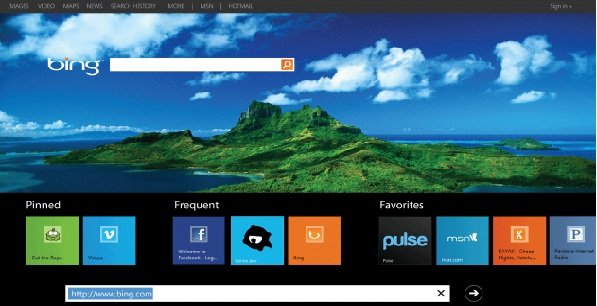 Moreover, the security and privacy were not left out at the time of making the browser. The option Do Not Track – or “No Track” – is enabled by default in the program for different sites to obtain the least possible information about us and our virtual profile.

The possibility to use touch screens when browsing the web is also available in this version of Internet Explorer for Windows 7 . Anyway we must emphasize that this is only a detail as few computers with touch screen and Windows 7. Most computers that have this type of technology and operating system brings the latest version of Windows.