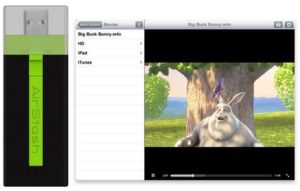 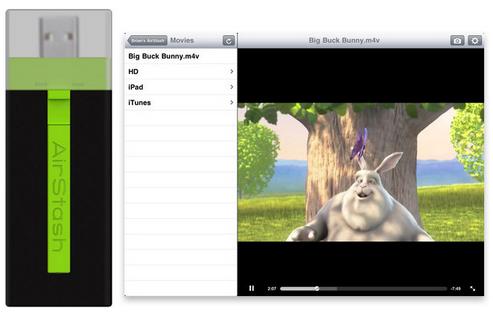 AirStash Maxell is a SD card adapter that can be accessed via Wi-Fi to extend in a virtually unlimited storage capacity of your iPhone or iPod touch . Not the first time that we talk about him and what today we bring in its second generation, a new model that promises to polish all the defects of the former at the expense, though, of a higher price.

As the old model, the A02 AirStash access to the videos, music, photos and documents stored on an SD card on the fly even reproducing simultaneously on multiple devices, but unlike it, this new model supports Wi-Fi 802.11n cards SDXC up to 2TB, considerable increase both speed and storage capacity.

The adapter works through an application available for free on the App Store that far exceeds the original Web application and provides a larger number of functions among which include the ability to transfer files to or from your phone or tablet, for example, to free up space after recording HD videos or move large files from one iPhone to another.

The AirStash A02 is 30% smaller, has a range of 7 hours of continuous use , is recharged via USBand can be used simultaneously while charging. What we can do for now is to run while connected to the Internet for other Wi-Fi network, but the company claims to have found how to fix it and promise an update soon (I imagine that making the AirStash in a sort of hub Wi -Fi). 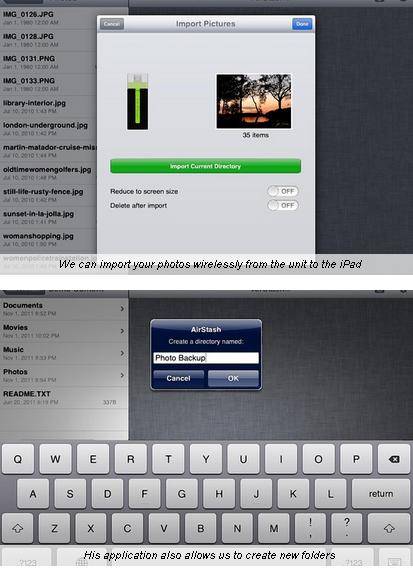 With support for WebDAV, documents stored in the AirStash can be used from applications such as Pages, Keynote, Numbers, OmniGraffle and GoodReader among others … gathering all documents in one place for easy access between different users. Finally, also worth mentioning that the adapter is not only compatible with IOS, but also works with virtually any device with Wi-Fi (like Android phones or tablets) through a web server, less versatile but still useful.

So back to what I said at the beginning, the price is definitely the biggest drawback of this interesting accessory: $ 149 with an 8GB card or $ 179 if we stay with the 16GB.