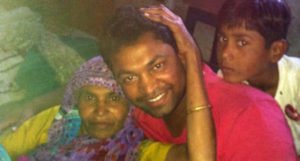 After 25 years away from family, Saroo Brierly rediscovered the way to home and thanks to Google Earth . He, with five years of age, and his brother asked for alms in the streets of India and when they went on a train back home, slept and only woke up across the country. 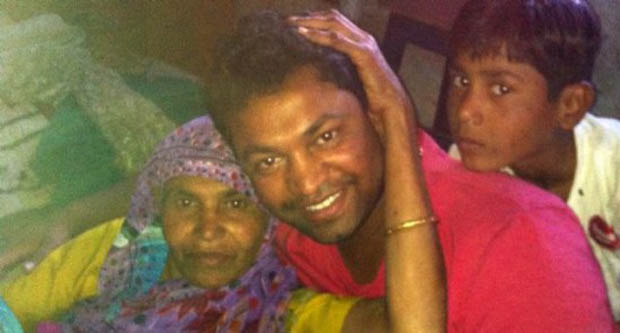 There were many sad episodes that Brierly spent trying to return home. Almost drowned in the river Ganges, and little was sold into slavery. The brother, and only companion, died. Over time, Brierly was declared as a “lost child” and adopted by an Australian couple who took him to Australia.

He graduated in their new country, but the dream of finding the family has not disappeared.

Over the last ten years, the Indian began to use the Internet to get clues about the family. In February, finally resorted to the memory when using Google Eatrh.

I kept in my head the images of the city I grew up in the streets I used to walk and the faces of my family. I spent hours using Google Earth and giving zoom in places to find something I could recognize, “he told The Mercury site.

Remembering the train station, who attended as a child, Brierly joined tracks and obtained information with users of Facebook groups that live in Ganesh Talai, his hometown.

At the reunion, the mother of Brierly said he searched diligently for it, and even fortune tellers said that one day her son find a new.

According to the Indian Express site, Brierly graduated from the University of Canberra in Australia and currently owns a shop in Tasmania, also in the city of his adoptive parents. He said he does not plan to move back in his hometown, but frequently visit family and plans to make a movie about his story.

Via The Mercury and Indian Express