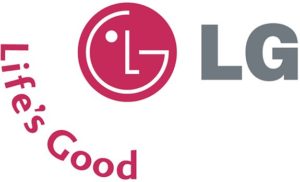 The  LG is about to redefine the term ” smartphones “, planning to build the first not only smart and thinking … phone!

As characteristics of the CEO of LG Mobile Communications. Kwon Bong-suk, the Apple is not the only company with the ability to generate significant innovations the company to consider the possibility of building the first smartphone that than to run commands and will be able to think.

Let’s see how it works minded smartphone: Suppose for example that the user sets the alarm clock every day at 8:00 am If the cell detects heavy traffic on the way to the first destination and believe that it will catch up in time to attend, will take care of him waking up one hour earlier.

The company declined to divulge further details saying it will do when the time comes. But the whole idea sounds interesting …