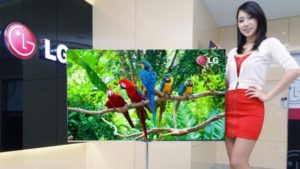 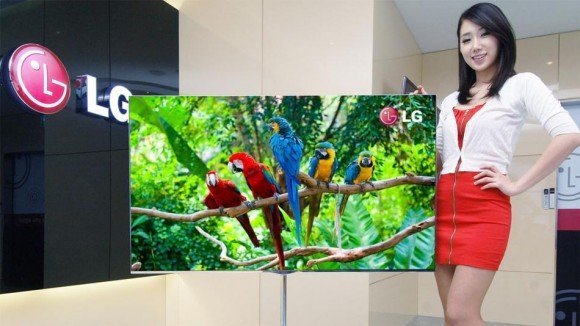 Like every year, LG launches official notices several days before the CES 2 013 , so now we know the new screens will show in the largest technology exhibition in the world, which include televisions, tablets, laptops and smartphones.