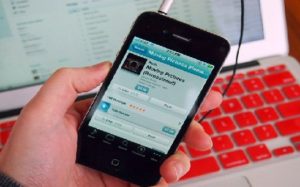 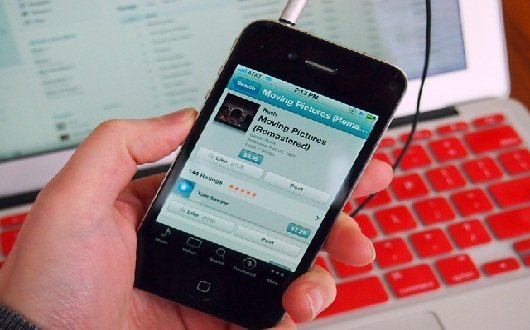 The Cupertino company inaugurates a new section on iTunes called ” iTunes Mastered “ .This new creation is to meet the need that Steve Jobs found a few months ago and I wanted to cover the reinvention of the music .

The “Mastered for iTunes” will debut with blockbuster as Madonna, Paul McCartney, Kaori Muraji, U2, Bon Jovi or John Coltrane. This new area will bring music with higher quality and even “more accurately replicate what they had in mind the artists players and recording engineers to create the OBRE “in the words of Apple’s press office.

The new albums have been specially optimized to reproduce sounds more accurately both computers, and stereos and portable devices from Apple (iPod, iPhone and iPhone). Finally,Apple has also created a section specifically devoted to classical music albums.