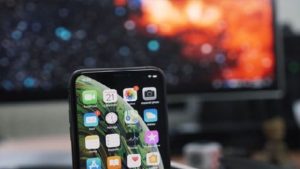 Apparently, buyers are more attracted to the iPhone Xs than to the iPhone 8 . This is in any case what advance several new reports.Apple unveiled the new iPhone on September 12 and some were marketed just days after that date.

Indeed, the iPhone Xs and Xs Max are available on the market since September 21, which is not yet the case of the cheapest iPhone model of 2018, the iPhone Xr. The first sales reports for iPhone Xs series terminals have just emerged and as a general rule everything is going well. 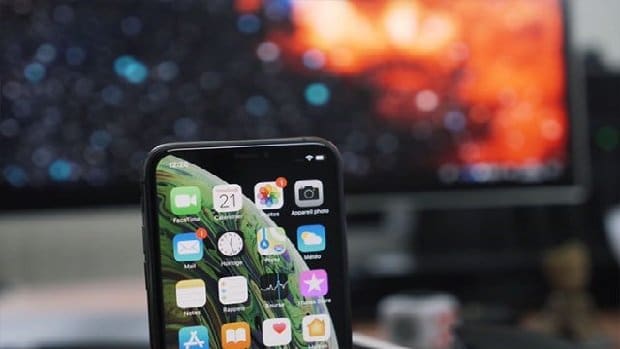 It seems that sales of iPhone Xs and iPhone Xs Max exceed those of the iPhone 8.

This observation concerns sales made during the first week following the release of the products, that is to say between 21 and 27 September 2018.

IPhone Xs sales surpass those of the iPhone 8

To arrive at this conclusion, an analyst said, according to Cultofmac, compiled data from over a million mobile applications. This study would have seen a 45% increase in sales of iPhone Xs in comparison with those of the iPhone 8.

In addition, according to Flurry CEO Peter Farago, as of Sept. 27, iPhone Xs accounted for 0.42% of the number of iPhones in circulation, against 0.68% for the iPhone Xs Max . This gives a total of 1.1%. For their part, a week after they went on sale in September 2017, the iPhone 8 and 8 Plus accounted for only 0.76% of the total number of iOS smartphones.

According to a BMO analyst, there are currently 860 million iPhones in service. Based on Peter Farago’s findings, Apple may have sold over 9 million iPhone Xs and Max Xs in the first week of sales. It remains to be seen what will be the impact of sales of the iPhone Xr when it arrives on the market. Remember that this is the cheapest model of the new iPhone.