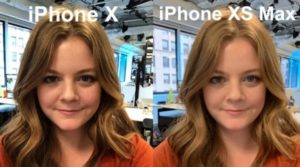 The unnatural selfies were the lesser of evils.

Problems with charging in sleep mode

Many owners of the new iPhone Xs began to report problems with charging in sleep mode. Someone’s smartphone with the display off, simply refuses to accept a charge, and someone even hangs. And this applies to both wired and wireless charging.

This serious problem was also noticed by the well-known blogger, the presenter of Unbox Therapy YouTube channel. He conducted a visual test using eight new iPhone Xs and Xs Max. All of them were connected to the charging with the display turned off.

Five smartphones out of eight refused to be charged in sleep mode, and one iPhone Xs Max was completely frozen. Only two devices did not have any problems – when connecting the cable, they immediately began to replenish the battery.

It is reported that this situation is relevant not only for the new iPhone Xs, but also for older models, updated to iOS 12. Most likely, the problem is purely software and soon Apple will probably eliminate it. It is worth waiting for the update, which will correct the error.

Problems with the Internet

Also, quite a few users complain about the extremely low LTE connection speed. According to one version, the problem can be at the operator level, since most cases are recorded among Verizon subscribers. Also there is a suggestion that the fault of all new modems in the smartphones themselves.

Perhaps this is also a software problem that will be fixed with one of the next updates of iOS 12.

The third problem, which aroused the indignation of some users, can justly be called an unannounced function. It’s about automatically improving Selfie , which can not be turned off. The camera, by default, smooths the uneven skin of the face, making the frame not as natural as in the case of the iPhone X. 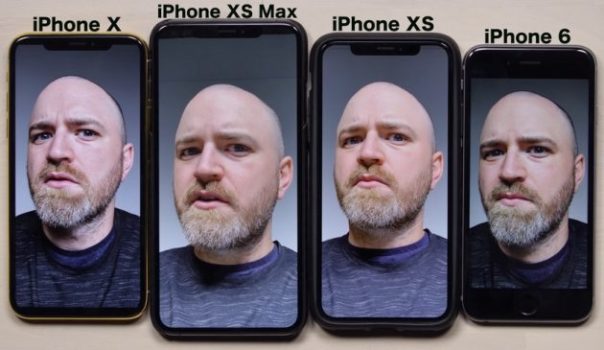 Users on such “beauty effect” reacted differently. There were those who thought that the iPhone Xs makes them even more beautiful than they really are. However, for the most part, users are unhappy with too smooth skin, leaving now to orange, then white.

Often notice the difference can only be in direct comparison with the iPhone X, so hardly new processing algorithms can be called a big problem. They just became different, and that’s quite normal.