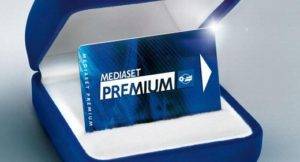 Google scored a new success in the legal challenge in which she opposed to Mediaset .The news was illustrated in the European Public Policy Blog, where he was notified of a new ruling in which the duty is denied by the service provider to monitor the use made ??of it by blocking the users do not use any a priori licit. 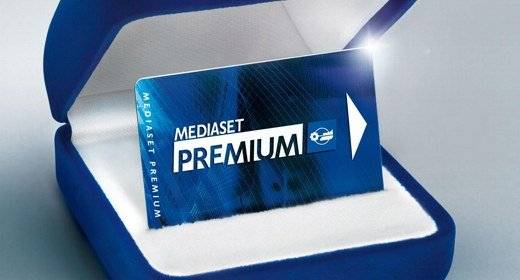 In this case, RTI, Mediaset subsidiary, Google challenged the fact that some users had not used a space on Blogger content to stream channels available on the company Cologno Monzese (in this case sports events, presumably passed through offered by Mediaset Premium on digital terrestrial). The Court of Appeal, appealing the ruling Sabam vs. Scarlet and the European directives, has declared itself in favor of Google confirming the address that the case had already taken

Preventative control does not seem to conduct due hosting , since the Italian court can not impose a specific obligation of surveillance in violation of the clear wording of the Community.

In direct control of everything that happens on their servers is objectively impossible, expensive and not technically appropriate. The ruling, in fact, expresses an opinion that goes beyond the specific situation to get the principle,

Even if the control became feasible with low cost and with automatic mechanism, conflicted with the forms of free expression and communication of thought .

Not only Google has a duty to monitor, in fact, but rather should respond to a duty to sign even the contrary.

Guido Scorza in its analysis defines “historic” decision of the court by virtue of the principle expressed strongly in the purview of the sentence:

It is the one just taken a historic decision by the Court of Rome has finally put pen to paper a principle fundamental to the survival of the ecosystem and for the freedom of electronic information on the Internet: the sacred need to protect the copyright does not can justify the sacrifice of freedom of information and justify the transformation of a businessman whom the intermediary of the communication functions censoree a sheriff with respect to the movement of content.

Google does not specify how this decision means that piracy should not be fought, but the path taken by RTI is not correct: Google has developed the most advanced technologies to help the fight against illegal content, but simply asks the stakeholders together reporting violations which may see the contents removed quickly without having to resort to the courts. Hours and the courts express the same principle.