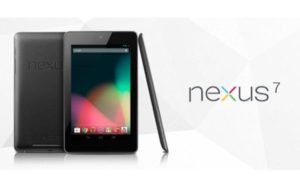 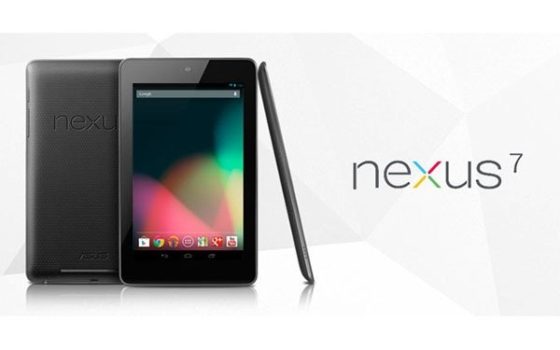 But always will be a mirage, a bluff . No player ever made ??shadow iPad or any smartphone have anywhere near the individual success of iPhone and, hell, almost everyone calls iPads instead of Android tablets .

Until now is the Nexus 7 . The Google Nexus 7 has surpassed iPad sales in Japan , during last Christmas.

In a follow-up in more than 2,400 stores across the country, concluded that the tablet from Google had gained 44.4% market share in the segment, while the iPad was by 40.1 % .

For possibly it is the price because the price of the Nexus 7 almost $ 100 cheaper in Japan than the iPad mini .

Yes, it is possible that the shortage of iPad mini in some stores during the period may have something to do, but make no mistake, the price is the biggest asset. Thus it was conceived at launch and that is working.

In Spain, the difference is even more poignant because a Nexus 7 16GB Wi-Fi costs € 199, while amini iPad with similar characteristics to reach the 329 €.

Perhaps the success of the Nexus 7 in Japan is an anecdote or perhaps the seed end of the hegemony of the iPad .

But hey, that does not matter, right? Because what matters are the benefits …